Home Archives Subscribe
What your teen should be doing this summer 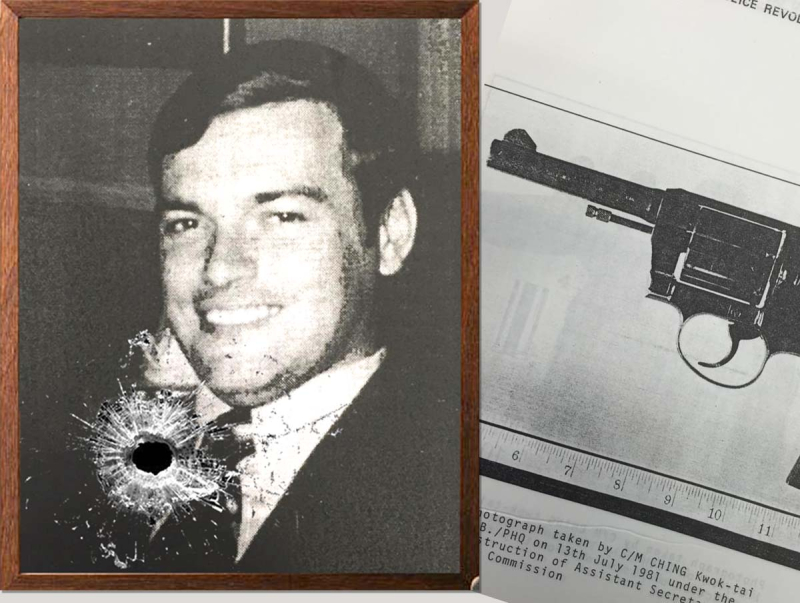 EXCLUSIVE: By Ella A. Virtanen

A BREAKTHROUGH MAY have been made in the attempt to solve one of the world’s most enduring locked-room mysteries.

British police officer John MacLennan was said to have “committed suicide” in a securely bolted apartment in Hong Kong in 1980.

But he was probably killed to cover up the existence of a high class gay paedophile ring, according to a new book, The Witchhunters, by Simon J. Blake and Nury Vittachi, published by Viking Penguin this month.

MacLennan, 29, was found shot dead with a gun at his side in a locked room in a locked Kowloon apartment. He left a signed note on the table. A clear motivation for suicide was even provided: he was due to be arrested that morning for “committing homosexual acts”, a serious crime in Hong Kong at that time.

“It was a perfect open-and-shut case,” said Vittachi, a journalist. “Maybe too perfect.” And that was the key.

Blake and Vittachi decided to reinvestigate the case—and at first, the task seemed hopeless. Numerous other writers had failed to find suspicious circumstances, as had a lengthy Hong Kong government commission of inquiry.

But the dogged authors made progress when they realized that clues lay not in what was in front of them—but in what was missing. While it would spoil the book to say too much, they found numerous gaps in the official story:

As the number of jarring elements piled up, they realized that the official tale of suicide could not be the whole story. 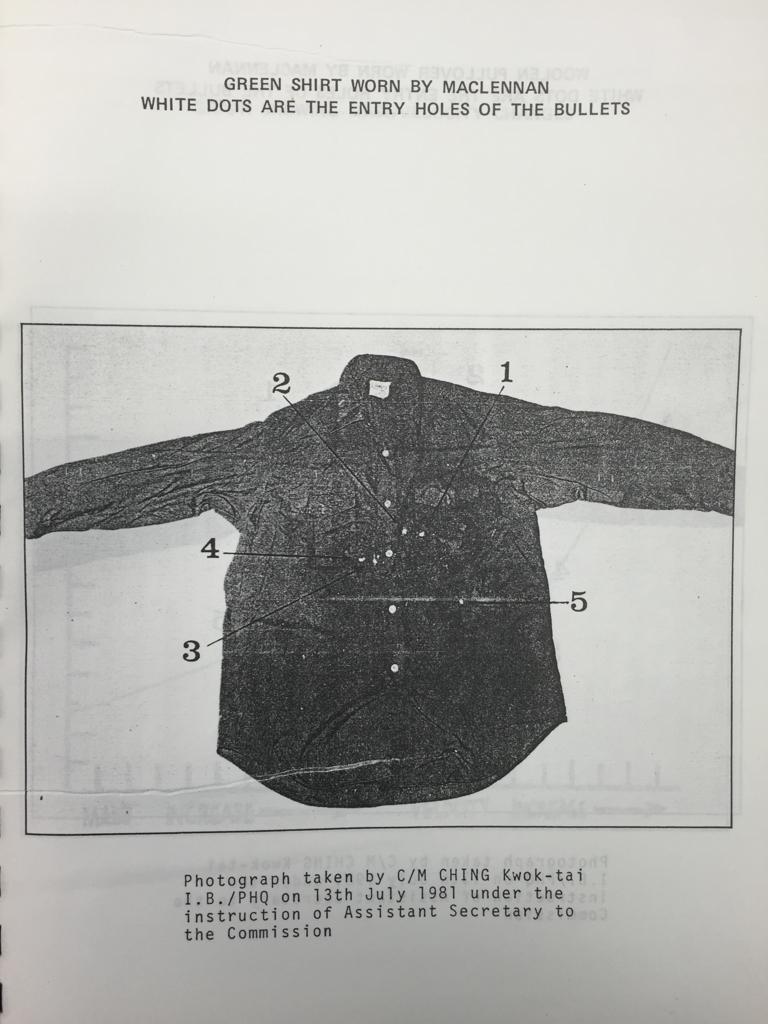 The trail got hotter when the authors’ sources showed them how to lock the door from the inside while standing outside. “We got the exact same lock used in the original flat—and quickly learned how to manipulate it,” said Blake.

The authors also managed to track down and interview original participants, including a source originally known as “Inspector XYZ”. The former police officer, real name Mike Fulton, confirmed that he had been asked to set up and entrap John MacLennan by a secretive police unit nicknamed “the witchhunters” because they tracked down homosexuals.

The writers visited politician Elsie Tu before her death in 2015. She said MacLennan had told her of his fears that people “high up” were out to get him because of things he knew. 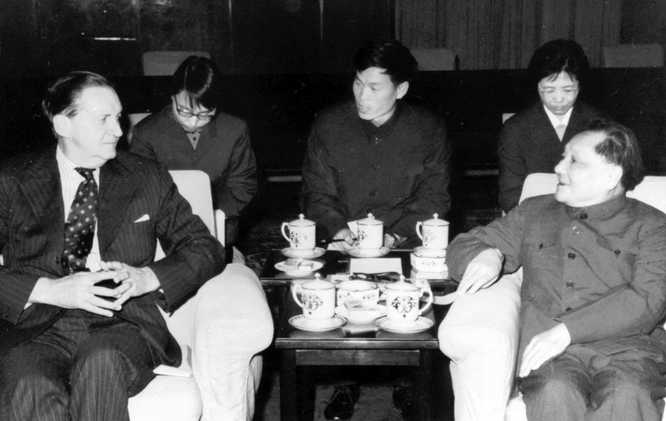 It’s a gripping puzzle, but The Witchhunters is far more than your usual true crime book.  What differentiates it from earlier attempts to tell this tale is how it shows that immense forces are stacked against the man at the center. There’s the police witchhunting unit and the secret ring, but there’s also top-level geopolitics at play.

In the late 1970s, Hong Kong Governor Murray MacLehose became privately convinced that he could persuade Chinese leader Deng Xiaoping to extend Britain’s management of Hong Kong past the 1997 deadline. But Deng opposed the idea, having recently been told that Hong Kong was a corrupt place with a high crime rate and low moral values.

To reverse this perception, MacLehose ordered the Hong Kong justice department to crack down on crime and corruption, particularly within the government. One unit decided to focus on homosexuality in the legal sector—and the witchhunt began.

The unit, kicked into overdrive in 1979 as British and Chinese leaders Margaret Thatcher and Deng Xiaoping prepared to meet, needed targets. Friction involving MacLennan in the offices of Special Branch started the ball rolling, and his gay encounter with a teenager in Yuen Long, a town associated with triads, kept it moving. Then it was bruited within certain circles that that young Inspector MacLennan knew more than he should. 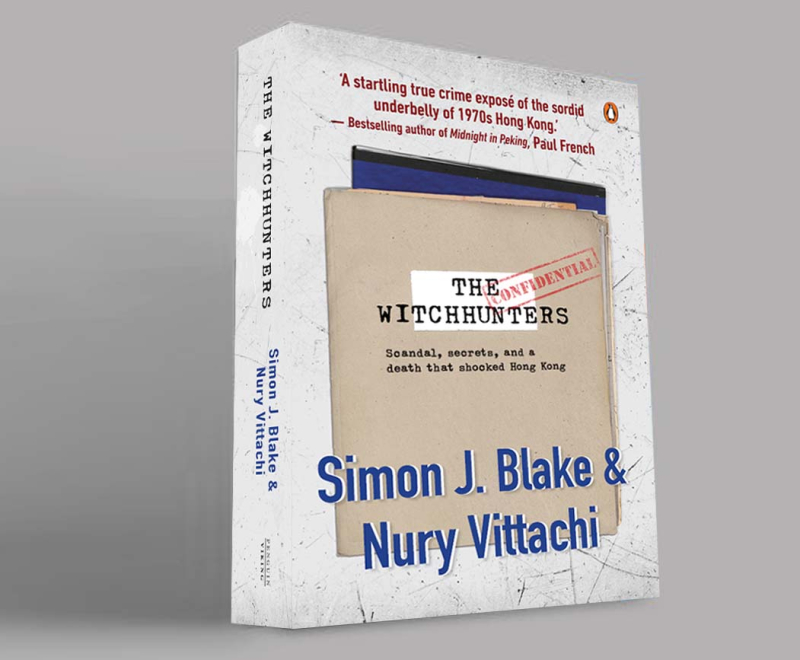 Author Blake, who works in security, uses a pseudonym for his own protection. Vittachi has authored many books, although this is his first true crime volume.

Whether or not you accept the authors’ contention that it wasn’t suicide, The Witchhunters is a gripping read, and puts the young man’s death in illuminating geopolitical context.

And it helps us understand what happens when global forces of east and west bump up against each other to the detriment of individuals who  happen to be at the wrong place at the wrong time.

The comments to this entry are closed.